Reality: The only way to cannabis legalization is to vote for a pro-legalization majority.

We need you, one of the over 700,000 cannabis consumers and legalization supporters, in Minnesota to pledge to vote – then review the MNisReady Coalition Voters Guide to make an informed decision when you vote. 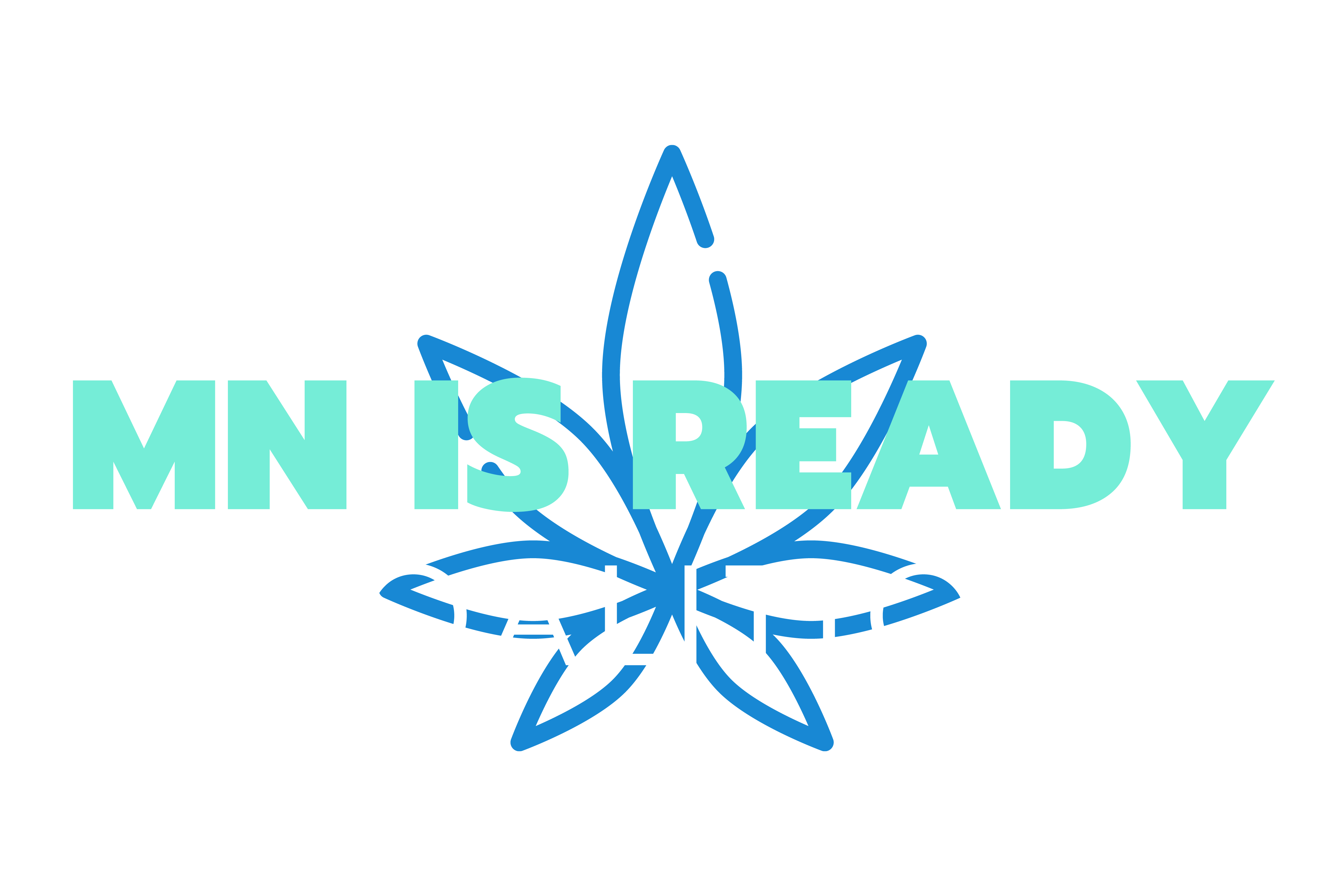